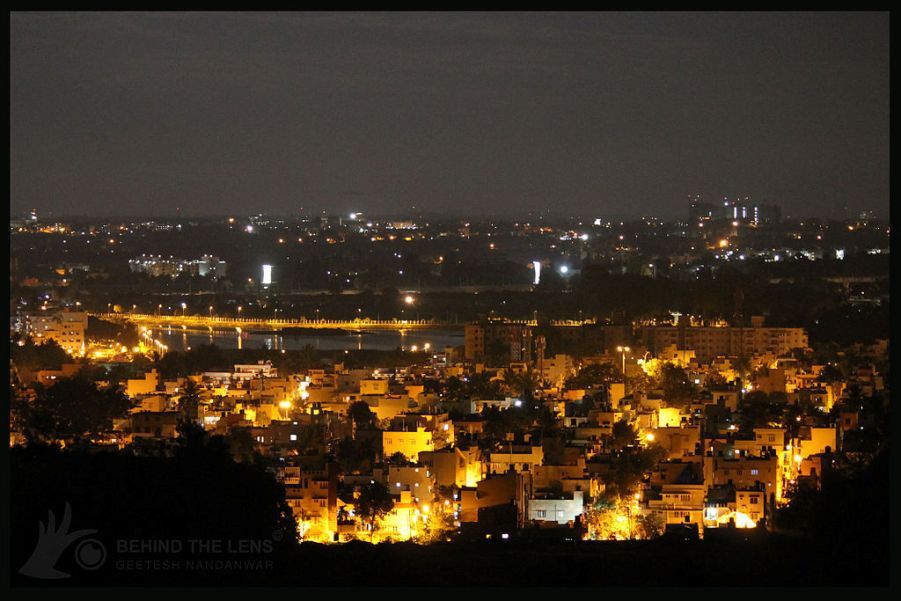 Despite new launches decline, property prices in Yelahanka did not correct significantly and actually appreciated by 9% in the past 2 years.

Existing since the 12th century, Yelahanka is closely linked with the origin of Bengaluru. The book ‘Bengaluru to Bangalore’ by T.V. Annaswamy mentions that the word ‘Yelahanka’ is derived from ‘Valipakka’, meaning ‘along the highway.’

The construction of the Kempegowda international airport was a game changer for the region and initiated Yelahanka’s metamorphosis from a sleepy little settlement on the outskirts of Bengaluru into a buzzing residential investment destination.

Yelahanka, which is divided into Old Yelahanka and Yelahanka New Town, is home to many defence establishments such as CRPF training school, Indian Air Force’s Air Force Station and BSF Training Centre.

This micro-market also houses the largest facility of Mother Dairy in Karnataka, as well as the rail wheel factory (India’s largest manufacturer of railway wheels and axles).