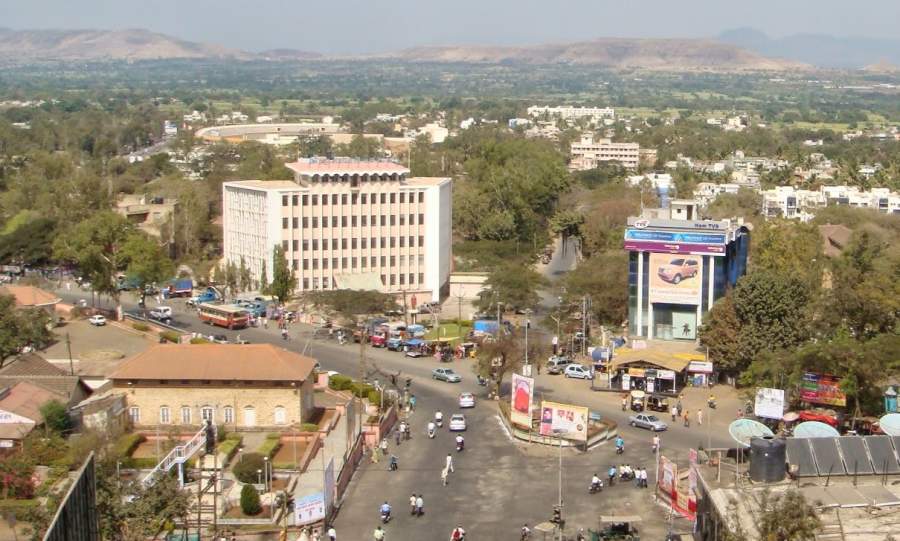 Located in south-eastern peripheries of Pune, Undri was once a small and unremarkable village outside the Pune municipal corporation limits. After opposition from residents regarding merging of Undri into the Pune Municipal Corporation (PMC) in 1997, it was demerged in 2002.

In 2017, Undri came under the purview of the Pune administrative authority – Pune Metropolitan Region Development Authority (PMRDA). Many residents of the region, whose primary occupation was agriculture, sold their land parcels to private real estate players, thus paving the way for rapid growth of residential and commercial developments in Undri.

Various IT-ITeS establishments including Magarpatta City in Hadapsar, Eon Free Zone in Kharadi and SP Infocity in Phursungi have created massive residential demand in and around the regions, eventually hiking property prices in these areas.

Undri caught the spill-over demand from these nearby markets with its relatively lower property values. This was a primary factor behind Undri turning into a preferred residential destination for Pune-based IT-ITeS professionals.

Undri scores high on connectivity due to the presence of a good road network and easy connectivity to the railway station and the airport.

Rail: Pune railway station is 11 km away via NIBM Road and 12 km from Hadapsar via Mundhwa Road.

Air: Undri has easy access to the Pune Airport (located 18 km away) via Airport Road and Kondhwa Road. 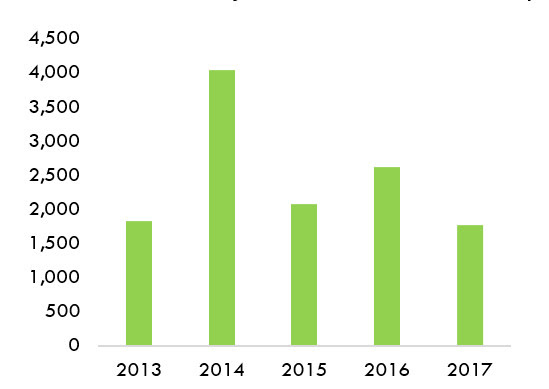 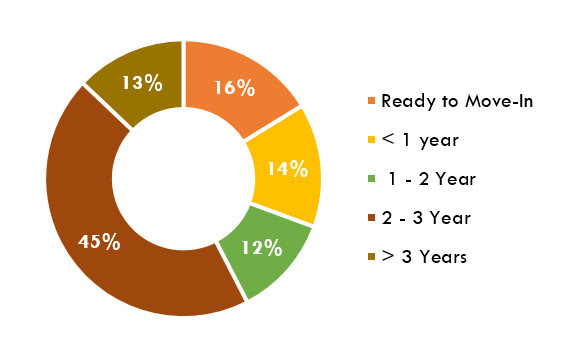 Amidst the transition happening in the real estate sector due to RERA and other policy reforms, developers in Undri are focusing on clearing their previously-launched stock rather than engaging in fresh launches.

Property prices in Undri have appreciated by around 7% in the past two years, with average the price as of Q1 2018 being ₹4,500/sq. ft.

The once nondescript hamlet of Undri came into the limelight with the saturation of nearby regions and is now emerging as one of the most rapidly-developing real estate precincts in the south-eastern corridor of Pune.

While the region faces certain civic challenges such as inadequate water supply, poor quality roads, and inefficient sewerage network, these bottlenecks are now likely to be addressed by the administrative body which is planning to develop the region further.

Replete with affordable and mid-segment residential options, Undri will continue to see significant interest from both end-users and investors going forward.

The Low-Down On Compact Homes In Mumbai

Green Buildings - An Imperative, Not A Choice