Why 2017 Was The Year Of The Home Buyer In India 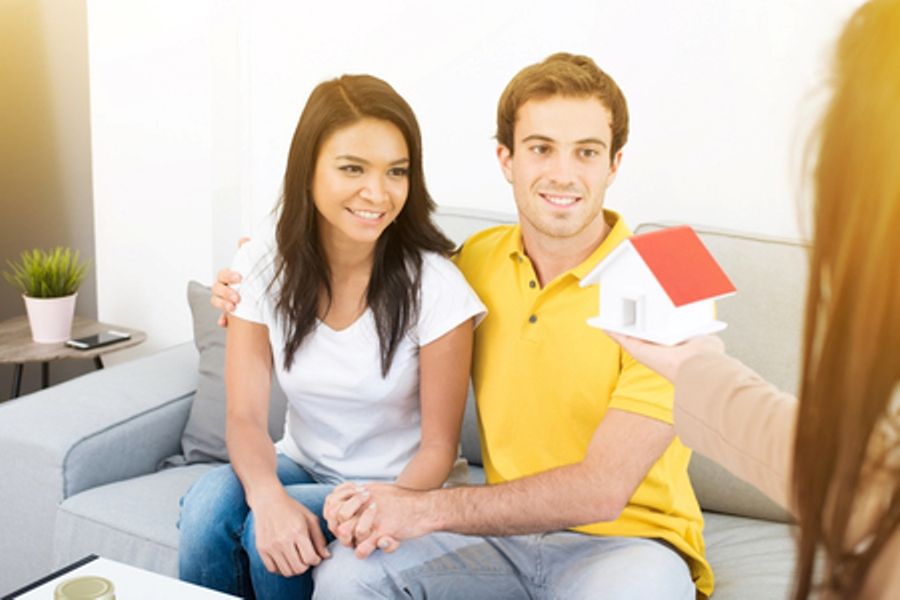 2017 was an unprecedentedly rough one for the Indian real estate sector with the implementation of RERA, GST, demonetization and several other reforms and initiatives.

The residential market was beset by more policy changes in this single year than in the two preceding decades. The resulting distress signals that this notoriously change-averse sector sent out were loud, though not necessarily clear. However, there were also positive vibrations.

In 2017, the residential property sector saw:

In 2017, due to a massive burden of unsold stock and low demand, the average property prices in top 7 cities either remained stagnant or correct by 3-7% in some areas.

A ‘pseudo price correction’ was also visible in various forms such as exemption of additional charges, waiver of stamp duty and registration charges, free modular kitchens and white goods, and other lucrative plans/offers.

The government’s push for affordable housing prompted more developers to focus on this segment. In 2017, the majority of new launches were in the affordable and mid-range price segments, with the affordable segment (defined by homes priced below Rs. 40 lakh) alone accounting for around 45% of the overall residential supply.

The tax implications and ambiguity over GST on under-construction projects caused a majority of buyers to prefer ready-to-move-in properties, notably so in the second half of the year.

There was an increase of 25-35% in inquiries and sales traction for ready-to-move-in homes in the last two quarters of 2017, compared to the previous quarters.

The restricted new launches and developers’ focus on clearing existing inventory resulted in a decline in the number of unsold units across the top 7 cities in India.

In 2017, the unsold stock declined by 6-9% over the previous year, recording around 6.9 lakh units in Q3 2017. Interestingly, for the last 6 quarters, the number of units sold have continuously surpassed the new launches.

The stringent RERA compliance norms, coupled with steadily declining housing demand, led to the exit of many small and financially weaker players including builders, landowners and brokers.

Additionally, the extending debt pressure, inability to execute projects and other financial challenges led to bankruptcy and insolvency of many developers.

The share of the residential real estate segment in PE investments dropped drastically from 59% in 2016 to 35% in 2017 (until November).

The IT/ITeS and other commercial real estate segment remained the cynosure of institutional investor focus, seeing its share in overall PE investments rose from 30% to 40% during the same period.

In conclusion, it can be said that 2017 was clearly the Year of the Buyer.

Short-term investors definitely had nothing to get excited about, while their long-term counterparts surely had reason to hope again as the market’s growth will be on much firmer grounds going forward.

In terms of long-term growth signals, 2017 was – after all was said and done – a breakthrough year for the residential property sector.

How Residential And Retail Real Estate Sync Up In India