Affordable Housing Steals The Show In 2017 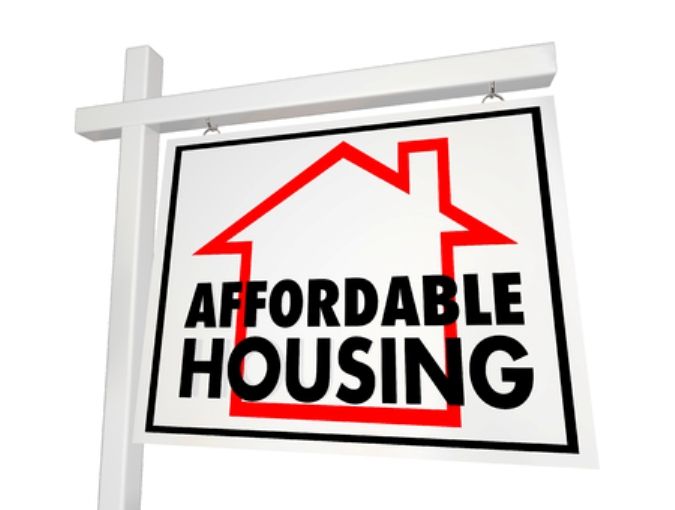 After recognizing a massive gap of housing in India, the Union government had announced ‘Housing for All’ by 2022 in July 2015 to achieve the staggering target of bridging a gap of more 1.9 crore houses. 96% out of these are required for the Lower Income Groups (LIG) and Economically Weaker Sections (EWS) groups.

In India, while the population is growing at more than 2.1% every year and may touch 1.51 billion by 2030, growth in housing has been unable to keep the same pace. The Central and States governments are now contemplating many ways and means to provide access to housing for all.

Affordable housing will not only fill the housing gap but be the next major economic growth driver by creating more than 2 million jobs during the period till 2022. To fill the massive gap of affordable housing in India, the government has come up with a spate of many initiatives:

To promote affordable housing, the Government has announced several financial schemes to make housing loans in this segment cheaper:

The affordable price segment dominated the residential units supply in H1 2017. The recent new launches trend shows that demand for affordable housing with ticket sizes in the range from INR 5 lakh to INR 40 lakh is continuously growing.

During the 1st half of 2017, the top cities (Bangalore, Chennai, Hyderabad, Mumbai, Delhi-NCR, Pune and Kolkata) recorded more than 60% of total residential units supply in the affordable segment.

The majority of projects in the affordable housing segment were launched in the peripheral boundaries of the top cities, largely due to non-availability of contiguous land parcels for large-scale mass housing developments and skyrocketing property prices in the central locations of our cities.

In H1 2017, the share of the affordable housing segment in new launch supply increased by 16% over the 2nd half of Year 2016. On the other hand, the mid and luxury segments witnessed a decrease of 4% and 9% percent respectively in the same duration.

A 'Crash' Course On Building Collapses