Mumbai, 4 March 2022 –  Property registrations in Mumbai, the country’s most prominent real estate market, attained a record in February 2022, with the highest number of properties registered during the current fiscal year. According to data published by IGR Maharashtra, Mumbai saw a total of 10,379 properties registered last month – a 27% increase over the previous month and 2% more than the same period the previous year.

The state government’s announcement that it will levy an additional surcharge of 1% to the stamp duty on registration of properties from 1st April 2022 appears to have triggered a fresh wave of new registrations in the city. Buyers and fence-sitters are now trying to finalize deals before the overall transaction costs increase kicks in.

This has already resulted in Mumbai’s residential sales registrations attaining a five-year – with a whole month yet to go. 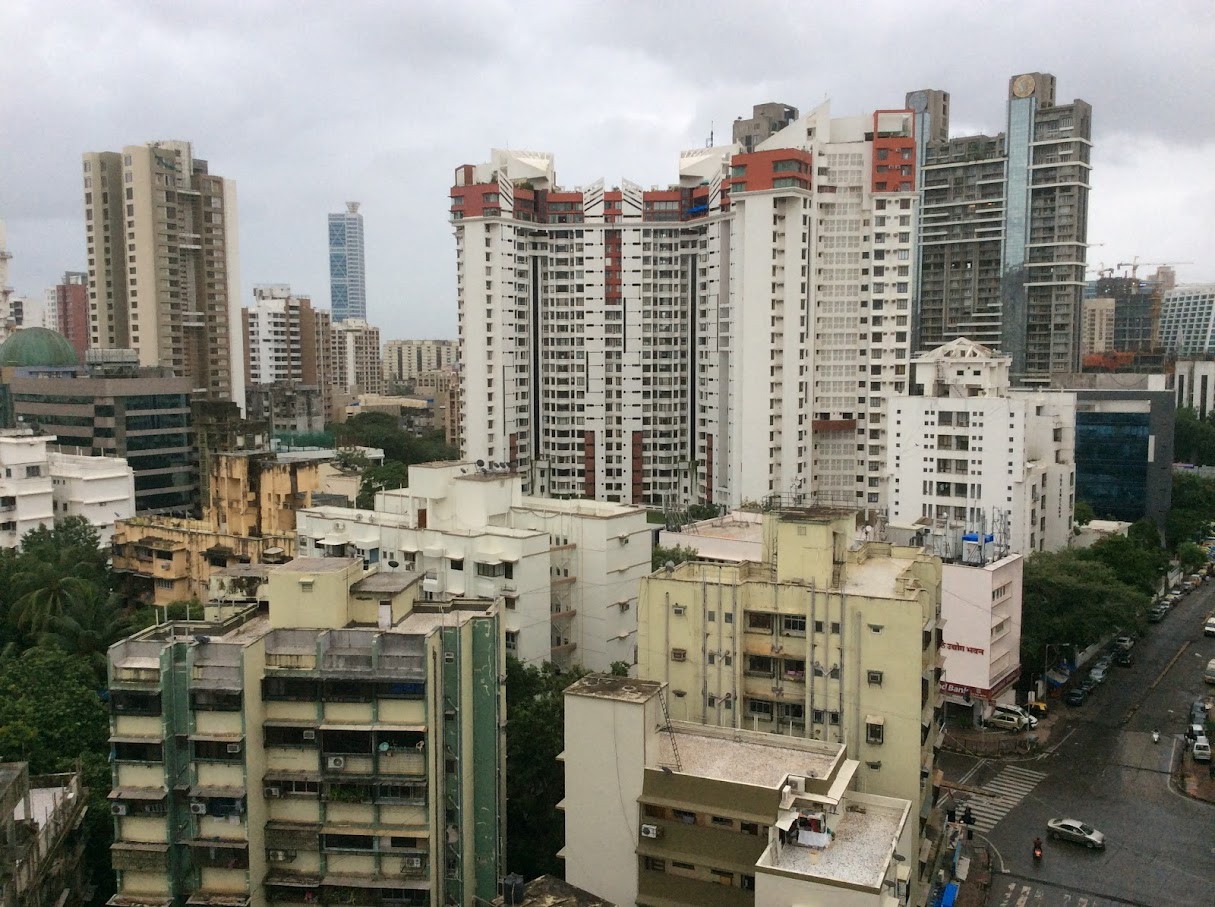 The revenues generated by the state government have also been on a high in the last five years. In just 11 months of the current fiscal, the estimated total generated revenue is INR 5,671 Cr. This is 63% more than the previous year and is likely to surpass the FY18 peak. 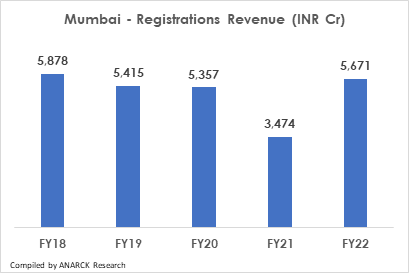 Registrations in March 2022 will likely exceed the current year’s levels and establish a new record for 2022 – a year entirely bereft of stamp duty cuts.

Post-pandemic economic revival and an improving employment scenario have also been instrumental in boosting housing demand. New hiring, restoration of jobs, and higher compensation by many companies have strengthened financial confidence, directly correlating to housing demand.

According to the Naukri JobSpeak report, its hiring trends index peaked at 2,753 in December 2021 – the highest it has ever been, including in pre-COVID times. Hiring in Mumbai also grew by 8% in 2021.

The absorption of office space in Mumbai also increased by 28% in 2021 compared to a year ago. The IT-ITeS and BFSI sectors dominated office space demand, accounting for over 40% of absorption in 2021. In particular, Mumbai has witnessed rising demand for large commercial spaces, as evidenced by nearly 40% of the city’s leases in 2021 being for spaces admeasuring 10,000 – 50,000 sq ft.

With positive consumer sentiments, all-time low-interest rates, and increasing homeownership sentiment, we anticipate a boost in sales and registration in the coming month before the fresh 1% surcharge levy begins in the next fiscal year.

RERA Sees 40% Rise in Project Registrations in a Year