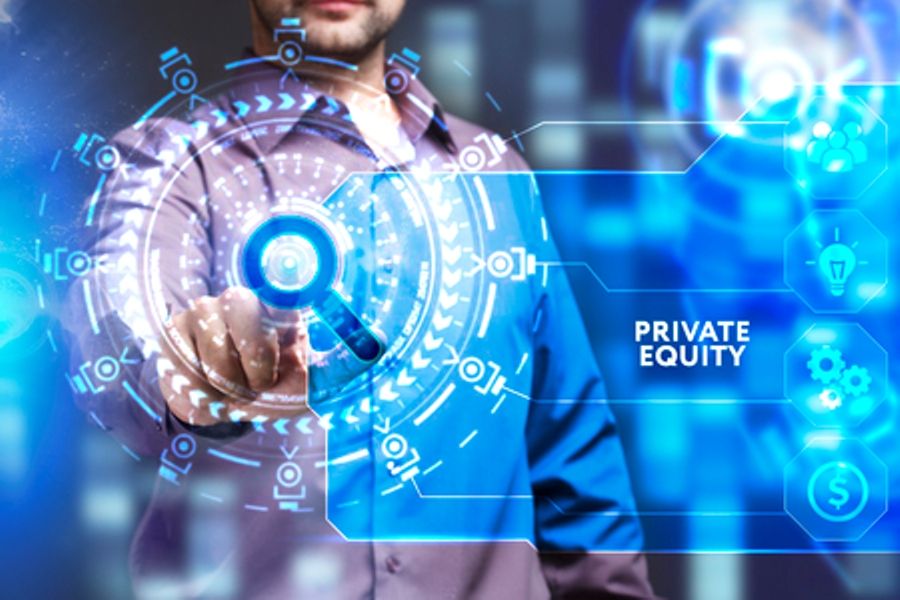 Sluggish demand along with bleak returns on investment has dented the previously glowing charisma of Indian residential real estate in the preceding 2 to 3 years.

The cascading effect of demonetization, implementation of RERA and GST further dampened investment traction in this segment in 2017, leading to a decline in average prices between 5 to 7% during the period.

Although the tail-end of 2017 showed some signs of revival in the sector and there was an uptick in sales of ready-to-move-in properties, the multitude of existing challenges will continue to be felt in 2018.

The huge unsold inventory on the market and the possibility of distress sales in the offing will limit the possibilities of any significant price appreciation in near-term.

During the year 2017, PE investments into the residential asset class fell significantly and witnessed a loss of around 25% in overall share compared to the previous year. Also, for the first time in last three years, it lost its #1 position in PE investment share.

The steady fall in appreciation and persistent gloom on the residential property market have caused PE investors to shift their focus towards other asset classes. Primarily on their radar are commercial real estate in the form of office (predominantly IT/ITeS) and retail spaces, and industrial properties in the logistics and warehousing domain.

The investment trend in last 4-5 years depicts a restrictive approach of investors for the residential property asset class. Specifically, a major portion of PE monies invested in this class has been in the form of structured debt, while investments in pure equity form have fallen below 10%.

Additionally, it has been observed that recent investments were largely focused on refinancing existing debts and mostly concentrated on projects in advanced stages of construction.

This trend is very likely to continue in the near future as well, largely due to the upsurge in demand for ready-to-move-in properties which offer better safety for investors.

Based on the aftermath of the most market developments, it is possible to identify certain notable trends for PE investments in 2018:

Residential real estate has undergone a paradigm shift in terms of PE investment composition post-2009-10; pure equity investments sank below 10% over the last 3 to 4 years.

As the challenges that have beset the sector are quite persistent, PE investors are likely to play very cautiously and prefer debt over equity in their portfolio structure. Hence, the dominance of debt structure in overall PE composition is expected to rule in the near-term.

As the logistics and warehousing sector received infrastructure status in November 2017, it holds huge growth opportunities in the future. With an upswing in e-commerce and simultaneous growth in organized retail, this sector will become a highly popular investment asset class in 2018.

Also, the first REIT listings are likely to happen in the upcoming months of 2018. The REITs route will infuse substantial liquid inflows into the commercial real estate asset class which, in turn, will improve the execution capacity of developers focused on this sector.

This will definitely push PE investors’ inclination towards commercial real estate. The ongoing slowdown and associated risk of the re-investment cycle in the residential real estate space may also boost investments in commercial and other real estate asset classes.

Relatively easier availability of land and resources, mid-term saturation of the metro cities, and the recent upswing in retail’s performance in Tier II and Tier III cities have attracted PE investors’ attention.

The demand and consumption rate of organized retail spaces in these cities is continuously growing, and this phenomenon will strengthen in 2018.

Also, the majority of upcoming developments in the logistics and warehousing sector will take place in these cities due to the availability of land parcels and other resources at a lower cost.

Despite the blurring focus on private equity players on residential in general, the affordable housing segment – one of the most-discussed topics of 2017 – is expected to attract more PE investors in 2018.

In a bid to capture the substantial market potential of this segment, many PE funds and developers will seek to upgrade their participation in it.

While a lot of action is expected in affordable housing, the segment is still going through a litmus test; its true potential can be more accurately assessed by end of 2018.

The Indian real estate sector is still coming to grips with a slew of challenges and policy changes and is very much on a transition trajectory today. On the one hand, inhibiting factors such as rising commodities prices (specifically those of crude oil), unstable inflation readings and curbed job creation will encumber the real estate sector’s growth in the near-to-mid-term.

On the other hand, India’s historic leap of India’s EoDB (Ease of Doing Business) ranking, upgraded credit ranking and the determined efforts of the Government will certainly enable a more conducive economic environment in the future. This will help build the confidence of institutional investors in the coming years.

The diagnosis for the residential real estate sector is ‘definitely not terminal – treatment underway and eventual recovery certain’.