7 Ways To Succeed Or Fail In Real Estate Development 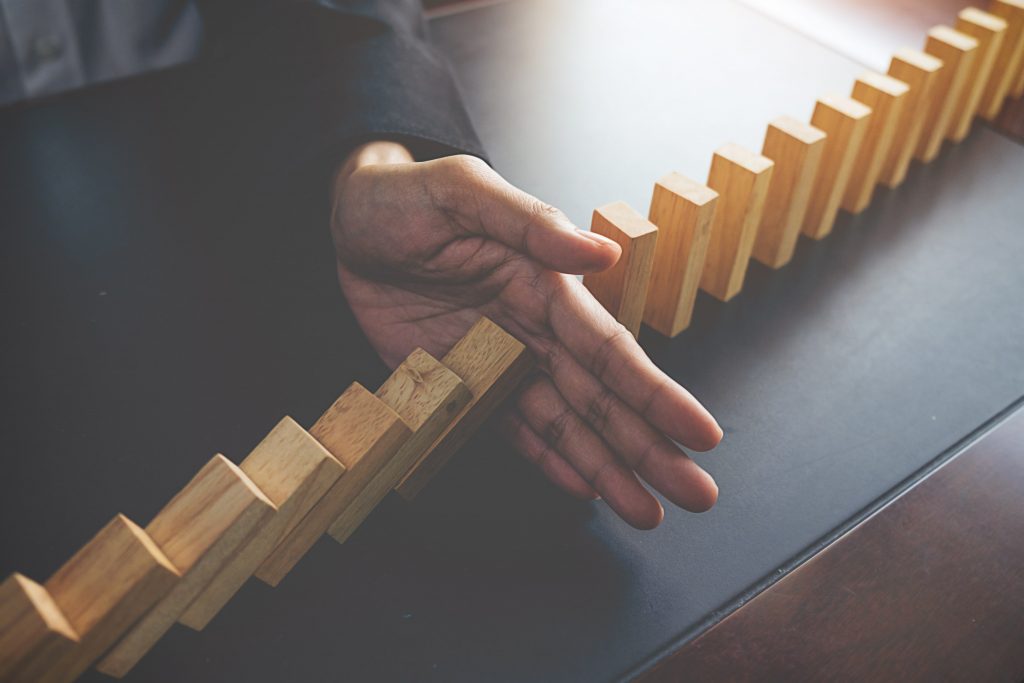 Real estate development may seem to be little more than laying down brick and mortar to develop a massive concrete structure. It may seem to be a business that anyone can and probably should enter, especially considering the massive unmet housing demand in the India.

Nothing could be further from the truth – real estate development is a tough business. And though the entry barriers have reduced over time, the complexities of the real estate business have increased manifold.

As of now, developers across the country are grappling with a massive unsold inventory of more than 7 lakh units being unsold in the top 7 cities alone. How does a real estate developer make his mark in today’s dynamic property market where everyone is struggling to sell?

The 7 Hallmarks of Success:

Location is the most critical success component for any real estate development. Even the humblest of small-sized projects with the barest minimum of facilities and amenities will find takers if they are in locations with sufficient social infrastructure and good multi-nodal transport connectivity.

The fanciest modern apartment high-rise will fall flat if the location doesn’t work. A real estate developer has to factor this truth in at the most initial stage of land acquisition itself.

He also needs to have a firm grasp of planned and proposed infrastructure upgrades in the area, and whether they sync up to the project’s development timelines.

In addition to assessing the location in terms of connectivity and social infrastructure, a developer also needs to study the exact demand profile, the competition’s projects and the development pattern in and around the location. What works in one city/region may not work in another.

One of the worst mistakes a developer can commit is to merely replicate other projects that the catchment offers. One particular project’s success does not necessarily equal success for similar projects which offer nothing new

Considering these variables, trying to emulate another builder’s product in the same market may not work practically or in terms of potential sales.

In fact, even self-emulation may not work – when a developer replicates a product which one city greeted enthusiastically in another city, it can sometimes fail miserably. Again, real estate development is highly location-dependent.

Any real estate development must resonate with its potential buyers as per the company’s brand created over a period of time. If there is a gross mismatch, a development can fail.

For example, a developer specializing in affordable housing projects will find it difficult to attract buyers to a high-end/luxury project, and vice versa. There is a niche that the brand fits into, and it must not deviate from it.

This is why many developers who have in the past built a brand for mid-income or high-end housing have formed separate companies for developing affordable housing. By adopting this approach, some luxury developers have created successful affordable housing offshoots under the parent brand.

However, this is a tricky feat – not only of accurate marketing but also of expertise. The techniques, engineering, design, materials and requisite market understanding for luxury housing are very different from those of mass housing.

Making the general public – and therefore potential buyers – aware of a new proposed development is a key success ingredient when it comes to eventual sales.

A detailed marketing plan has to be drafted to create the right kind of noise at just the right decibel levels, and to just the right kinds of audiences. Developers who still rely solely on traditional offline marketing and lack expertise in and understanding of digital marketing media cannot succeed anymore.

When a developer ventures beyond his accustomed borders, it is always advisable for him to tie-up with local majors for any real estate development in their territory.

This not only brings local know-how to the table but also helps reach out to potential buyers, as strong local majors already have a good hold on the market.

Many developers who had previously ventured out of their territories on their own without forging the right partnerships and without creating enough market buzz and brand recognition have faced serious disappointment.

Transparent business operation is not only the best strategy in the post-RERA era – it’s the only strategy which will work, and not taking it seriously can potentially land a developer in hot waters.

RERA is still a relatively new phenomenon, and is not even a reckon-able force in some parts of the country. However, home buyers are quite aware of the fact that it exists, and why it exists.

Property buyers have been dealing with unscrupulous fly-by-night players for a long time and their tolerance for ambiguity and hanky-panky is now down to zero.

Honest and transparent developers can and will succeed, but those who try to ‘play the market’ won’t. The reputation of both honest and dishonest builders spreads by word-of-mouth as well as over the digital information highway in various consumer forums, which anyone looking to buy a property can and will access.

The 7 Hallmarks of Failure:

The factors that result in failed real estate projects can be many, but if we study the recent stories of failure closely, we can isolate the seven most critical errors:

Taking a cue from Mumbai’s developers

Mumbai’s larger developers are extremely seasoned players who have worked one of the toughest (and now fully RERA-governed) markets in India – and they are quick to learn from others’ mistakes. In fact, quite a few of Mumbai’s builders succeeded in NCR where local players failed.

Apart from the fact that they came in well-capitalized, they studied their new locations and appropriateness of housing typology well, and timed the market to align their offerings with the Government’s latest subsidies and incentives for first-time home buyers.

Most importantly, they are also hard-focused on their core business of project execution – given their experience in land-starved Mumbai, land aggregation was never on their priority list.

The all-critical execution mind-set served them well in a market which is notorious for unfinished and stalled projects.