In Bengaluru, the affordable and mid-segments are driving residential demand. Given the good sales, developers saw it opportune to increase the average prices
The previous 'gold standard' of Indian housing - the walk-to-work / short drive to work, by definition only in and around central corporate workplace hubs - may shed some its popularity for the middle class

Prices in Electronic City, for instance, range between Rs. 3,500-5,600 per square foot. Prices on this stretch are more relatively affordable than other major IT hubs, including Whitefield and Outer Ring Road-Marathahalli.

Commercial property prices range from Rs. 4,500-8,000 based on the type of property and the amenities available in the building. Rental yield in Electronic City varies from 3.5 to 4.2%, which makes it one of the top rental yield markets in Bengaluru.

A wide range of housing options:

A favourable confluence of factors such as ample new supply in Electronic City due to large tracts of land, affordable property prices coupled with high consumer demand,

END_OF_DOCUMENT_TOKEN_TO_BE_REPLACED

Driven largely by the end-users, the Bengaluru real estate market has remained resilient even during the worst phase of the property cycle in the country.

Realistic property prices, ‘real’ demand by end-users, developers’ strategy to keep the new launches under control along with their consistent efforts to minimize the demand-supply gap have worked in favour of the ‘Garden City.’

Since the end-users here are mostly professionals working across service sectors led by the IT/ITeS, developers have been conscientiously aligning their offerings to this demand.

For instance, to cater to the demands of a tech-savvy homebuyer, developers have launched ‘Smart Homes’ for their buyers with several features at the ‘click of a button.’ Additionally, builders here were among the first to offer an online payment system for a property.

One of the major positives of this city is that it has always adapted well to the changing market dynamics, and therefore remains well-positioned for future growth as well.

END_OF_DOCUMENT_TOKEN_TO_BE_REPLACED 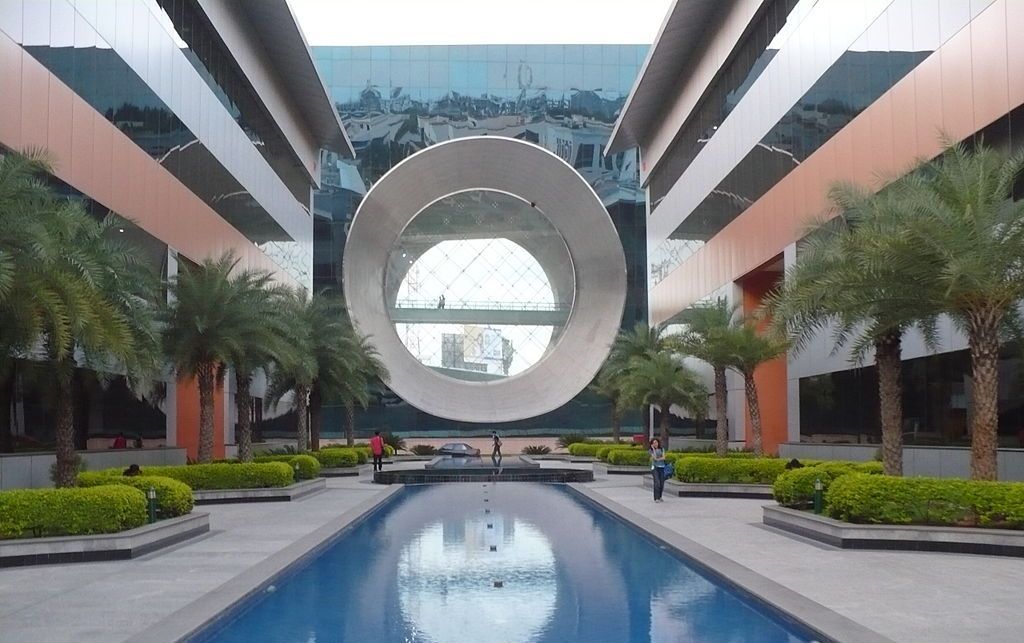 Emerging as the front-runner in the major South Indian markets in terms of new housing supply infusion, Bengaluru saw significant growth in new housing launches as well as absorption in Q1 2018.

In fact, Bengaluru saw highest launches among these markets with nearly 6,800 new units supply in comparison to Hyderabad and Chennai, which saw the launch of 2,600 and 2,100 units respectively. Bengaluru also leads on the absorption front, with a total of 11,500 units sold in Q1 2018.

“Increased commercial activity, positive buyer sentiments, infrastructure upgrades and improved job opportunities in the city have given a major fillip to Bengaluru’s housing market,” says Anuj Puri, Chairman – ANAROCK Property Consultants. “This market is largely driven by the end-users who were in a wait-and-watch mode so far. These buyers have now actively returned to the market on the back of the overall sentiment upsurge resulting from the Bengaluru’s rapidly improving market fundamentals.” 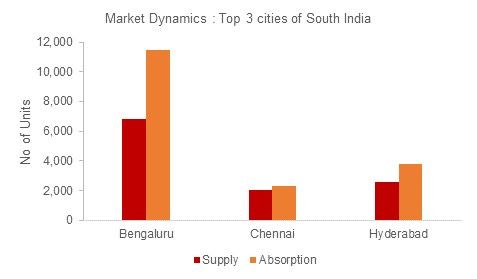 Bengaluru realty on an upswing

“Even at a pan-India level,