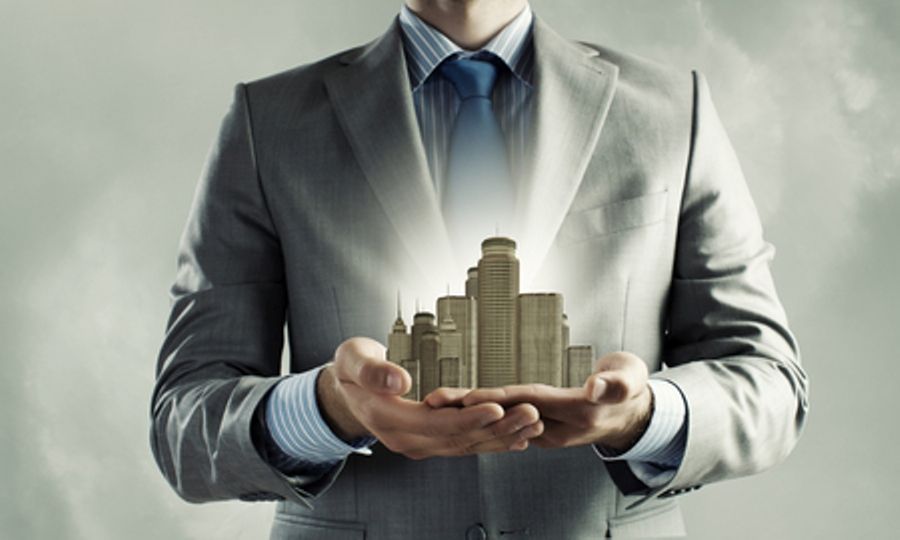 Ready Reckoner (RR) rates indicate the value of land or residential and commercial properties of an area determined by the state government and are published annually.

RR rates vary as per the area under consideration and the available infrastructure facilities. They have an impact on the stamp duty on property transactions, and concurrently on the revenue mop-up of the state government.

They also directly impact the market value of the properties. Change in the RR rates also influences the real estate construction cost and additional charges towards any transaction.

The RR rates of Pune are proposed to be hiked by 3% this year, and the final announcement is expected to come by April 1, 2018.

As per the governing authority, the hike was based on detailed surveys undertaken by the town planning department.