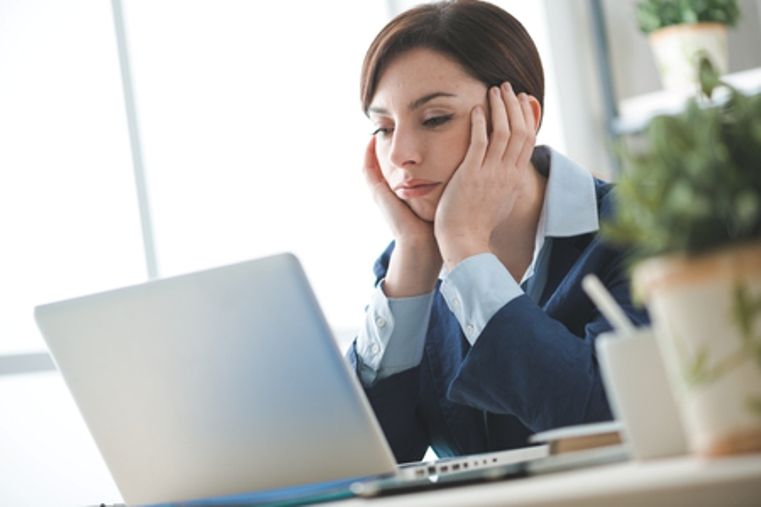 The year 2017 will be remembered as the year of disruption and radical policy reforms in the history of Indian real estate.

While RERA and GST might be considered as a disruption by the industry, the government’s sustained efforts towards promoting affordable housing provided some hope to the beleaguered residential sector.

Unfortunately, 2018 is expected to be no different than 2017 because of these notable trends:

The weak job market, and slow GDP growth rate has negatively impacted consumer sentiment and they might continue with their stance of being extra cautious and conservative while making long-term financial commitments.

2. Developers will be under immense stress

Developers will continue to be under tremendous pressure for completing the projects as the consumer activism will increase and cases delayed possession will be taken up seriously by RERA.