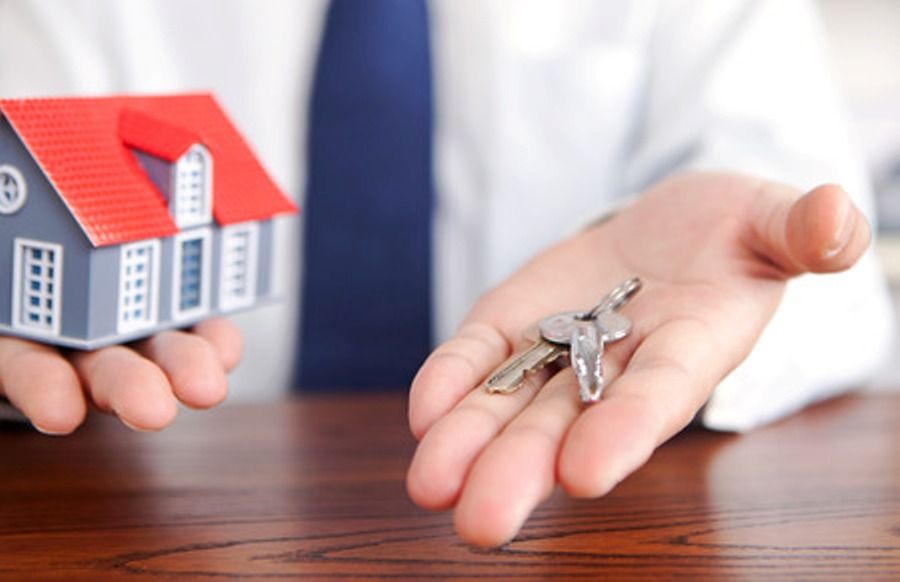 Every year, the Union Budget presents the Government with an opportunity to tweak the direction that the Indian economy is taking. Sometimes, hard decisions are taken which, while necessary, do not necessarily go down well with Mr Everyman.

At other times, the Union Budget is clearly meant to be a crowd-pleaser. This invariably happens when an incumbent Government is finishing its term and general elections loom, for obvious reasons.

The current Government has done a lot for the Indian real estate industry, even when it was in the form of hard decisions like demonetization and the disruptive but very necessary RERA.

With the hard decisions now taken, the Indian real estate sector fervently hopes that it is at the receiving end of the benevolence implied in a populist budget. This benevolence needs to go beyond improving personal finances and the implied boost to real estate investment appetite.

Despite the Government’s very proactive stance towards cleaning up and regulating the sector, there are still several policy-related pain points where the coming Union Budget can make a decisive difference: