From the early morning dose to business deals closed over a cup of java, coffee keeps us charged; the millennial coworking culture is often incubated and based in cafés. As a consequence, there has been a stupendous rise in the number of coffee chains and concept bistros across the country.

It all started with Café Coffee Day – popularly known as CCD – which gave the country its first coffee shop way back in 1995, long before global giants arrived.

Today, places like Café Coffee Day are no longer just hangouts or meeting joints, and certainly not just about coffee. They offer a unique ambiance, music and free Wi-fi to youngsters and entrepreneurs alike. And they’re ubiquitous, which is good for consumers but bad for business.

India today has a per capita coffee consumption of 0.03 kg /month which has long transcended the hardcore coffee-drinking southern states of Tamil Nadu and Karnataka. Not spectacular when compared to US or Finland (where per capita coffee consumption crosses 4 kg and 9 kg/month respectively). However, the rapid rise of the coffee shop culture in India is notable for a ‘tea country’ by Colonial heritage.

And yet, as the tragic story of CCD’s enigmatic founder illustrated only recently, it is a formidable business to get into and prevail in India. 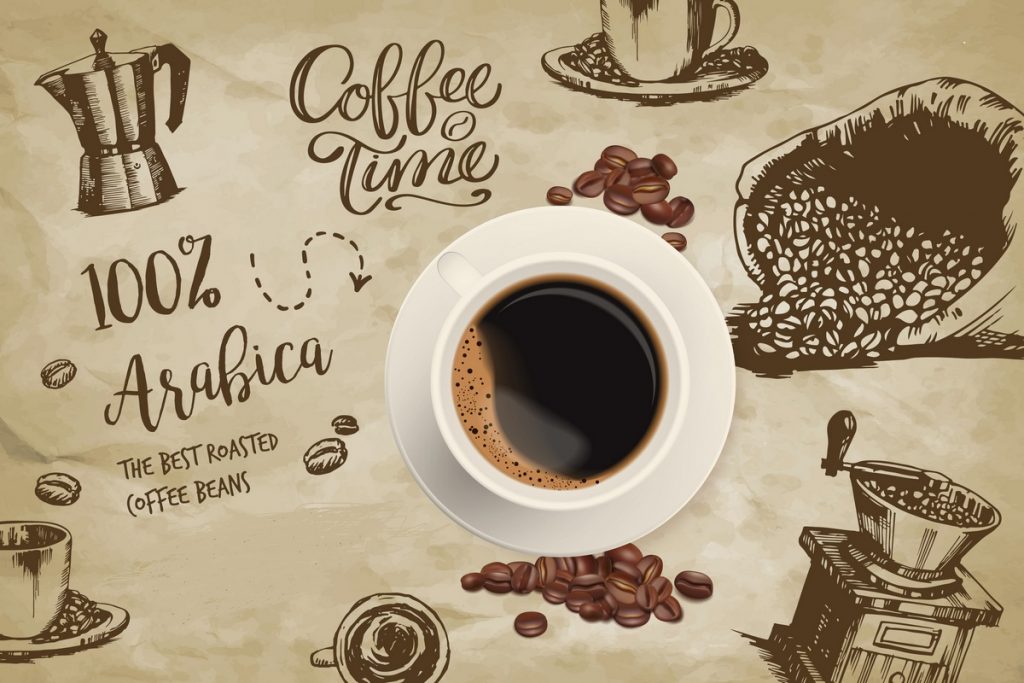 The demand for the coffee shop ethos is unstoppable and footfalls in coffee chains like CCD, Starbucks, Costa and Barista are assured and growing steadily, but these entities face ever-increasing operating costs. Real estate costs, in particular, severely cramp their profit margins and many are either just breaking even or running in loss.

Within the most common brick-and-mortar formats are the typical coffee shops such as the CCDs, Starbucks and Costa Coffee, and the far more evolved concept cafes or bistros. The first model involves the mainstay of coffee and heat-and-serve fast food goodies.

This model does not require a full-fledged kitchen – but it still calls for considerable seating space as well as reserved parking for clients for roadside cafes. Considering that cafes cannot be tucked away in back alleys and still hope to survive, the location and space costs are considerable even for this basic model.

Concept cafes and bistros are even more cost-intensive as they need functional kitchens to serve up their extensive menus, leading to an even greater increase in the overall cost.

Typically, the average size of coffee shops is 500-1,000 sq. ft. with an initial investment of nearly INR 50-70 lakhs, while concept cafes usually require minimum space of 1,000 sq. ft. area and going up to 1,500 sq. ft. with investments over and above INR 1 crore depending on location, space, interior fit-outs, etc.

Both models depend heavily on location, and the monthly rentals can be staggering. Another major challenge is that of competition.

Competition – A Problem of Plenty

When CCD embarked on humble beginnings in a Bengaluru IT park, the coffee culture was new and novel. Today, it can safely be said that the coffee shop boom has been somewhat overdone, at least in the metros. There’s an oversupply of several poorly-run cafes which have aped the coffee shop format but are much smaller and charge a lot less than the established brand chains.

The fact that the price of a cappuccino or latte in a branded coffee shop includes the price of the brand, the rentals it pays and the amenities it offers is a given.

While flashy brands continue to have a loyal brand following which would not want to be seen anywhere else, millennials – the target clientele – are not necessarily focused on brands as much as on cost-effectiveness. Not surprisingly, large coffee shop chains are struggling to retain customers.

Also, the coffee shop culture which was largely adopted from the West is once again giving way to Indians’ more traditional affinity to tea – leading to the inexorable rise of tea bar chains like Chai Point and Chaayos. This competition also eats into the profits of the coffee-led café segment.

Some of the larger global brands have stronger financial capabilities and invest heavily in market adaptation strategies, many indigenous coffee shops are unable to survive more than 18 months into the business. The massive operating costs – especially the exorbitant real estate rentals in the most happening locations in the top cities – eventually bring them to their knees.

Rentals, as a percentage of operating costs, have more than doubled in the last few years and eat away almost 15-20% of the overall revenue a coffee shop generates. In prime locales, it even goes as high as 25%. Just seven years ago, rental outgo for such establishments did not exceed 7-8% of their profits. Between 2014 and 2019, rentals across major markets have risen by over 65% at the very least. 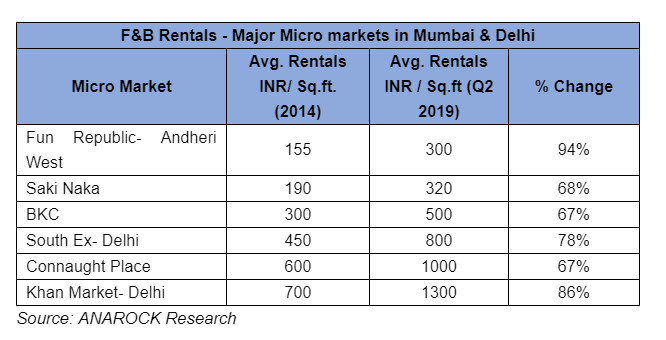 In contrast, the typical real estate costs for such establishments in countries like the US (including rental and electricity costs) is just around 5-6%. This makes coffee shops in developed countries a far more profitable and viable business proposition than in India, where are owners are barely able to make ends meet.

This is to be expected if, for every Rs 100 earned, Rs 85 go towards operational costs.

As a result, coffee shops leveraging the financial markets can easily fall into debt – as witnessed with CCD, sometimes inexorably. One other element which emerged from this tragic turn of events is that restauranteurs of all stripes need to remain savvy as entrepreneurs.

An important characteristic of a successful entrepreneur is to not be emotionally invested in the brand – or the success it initially garnered – to the point that one cannot conceive of cutting one’s losses and either consolidating or calling it a day.

With all due respect to those who create retail history in India, Cafe Coffee Day will survive the unfortunate circumstances that led to its founder’s untimely demise. However, CCD – along with all coffee shop chains – will have to look closely at what it takes to prevail as a business in the current market. Rigid adherence to formulas which worked once but don’t anymore is not the best strategy to follow.

Coffee shops are no longer the novelty they once were and have penetrated into every nook and cranny of the country. A differentiated value proposition is certainly called for in such a competitive marketplace.

What matters now is staying relevant in terms of offerings, and being open to res-strategizing as and when required.