One Year Of Demonetisation: Real Estate Bruised, But More Resilient 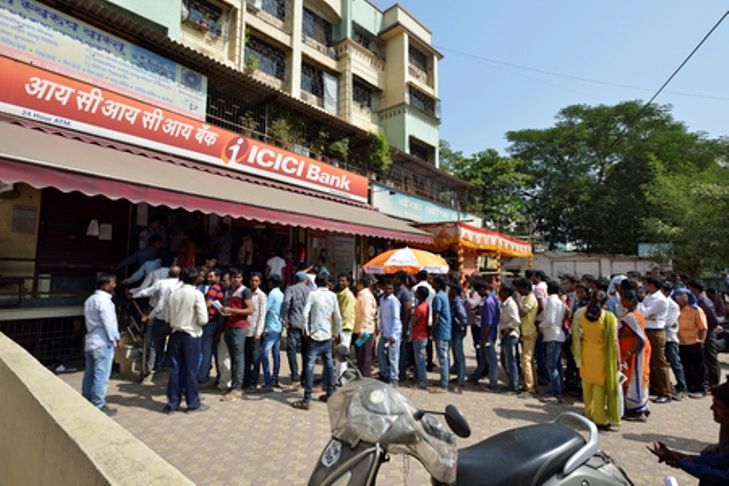 “That which does not kill us, makes us stronger” – Friedrich Nietzsche

Over the past one year, demonetisation has been a buzzword across all Indian industries, but much more so in real estate.

The radical move of banning high-value currency notes, seen as the Government’s surgical strike on black money, has become a landmark event in the history of the Indian economy.

Looking back on Year 1 AD (After Demonetisation), it is plain to see that it has brought significant disruptions into the overall economy – and particularly the real estate sector.

The rolling out of key policy reforms such as the Real Estate (Regulation and Development) Act [RERA] and the Goods and Services Tax [GST] compounded the aftermath effects of demonetization.

Although there was a lot of confusion and uncertainty immediately after demonetization, the shadow of this radical move now appears to be fading.

The long-term effects of demonetization on the real estate sector are aptly summed up by the wise words of the German philosopher, Friedrich Nietzsche – “That which does not kill us, makes us stronger.”

The triple tsunami of demonetization, RERA, and GST resulted in a deceleration of new property launches. The supply of new housing units in the top 6 cities in India during the first three quarters of 2017 was down by around 60% compared to the same period of 2016.

However, this curtailed pipeline of new launches serves to cover the prevailing demand-supply mismatch, impart equilibrium to the market and make it unprecedentedly end-user friendly.

The prevailing attractive home loan rates, flexible payment plans and other attractive offers by developers, coupled with restricted new supply addition, has led to a steady decline in the unsold inventory.

As of Q3 2017, only 638,500 units were unsold in the top 6 cities, registering a 9% decline from Q4 2016 levels. As per ANAROCK’s analysis, the quarterly absorption levels across the top 6 cities reached pre-demonetization levels in Q2 2017 itself and maintained similar levels in Q3 2017 as well.

With respect to property sales, the secondary market was obviously highly susceptible to demonetization as compared to the primary market.

Property transactions in the secondary sales and luxury housing segments tended to have significant cash components, and such sales have been hampered significantly due to demonetization. In contrast, demand for affordable and mid-segment housing has been on a rise.

Initiatives such as interest waivers on the home loans, the Government’s push for affordable housing through the Pradhan Mantri Awas Yojana (PMAY) and the ‘Housing for all by 2022’ mission have come to the forefront over the past one year.

Various policy initiatives, amendments, and reforms were all aimed at making the real estate sector more transparent, organized and fundamentally stronger. Demonetization played a significant role in this process.

In the long term, the real estate sector is likely to regain a faster growth trajectory and is estimated to contribute around 13% to India’s GDP by 2028.

This optimistic forecast is very much attainable because the various reforms now redefining the realty landscape in India will not only incrementally boost consumer sentiment but also improve investment inflows from foreign and domestic institutional investors going forward.