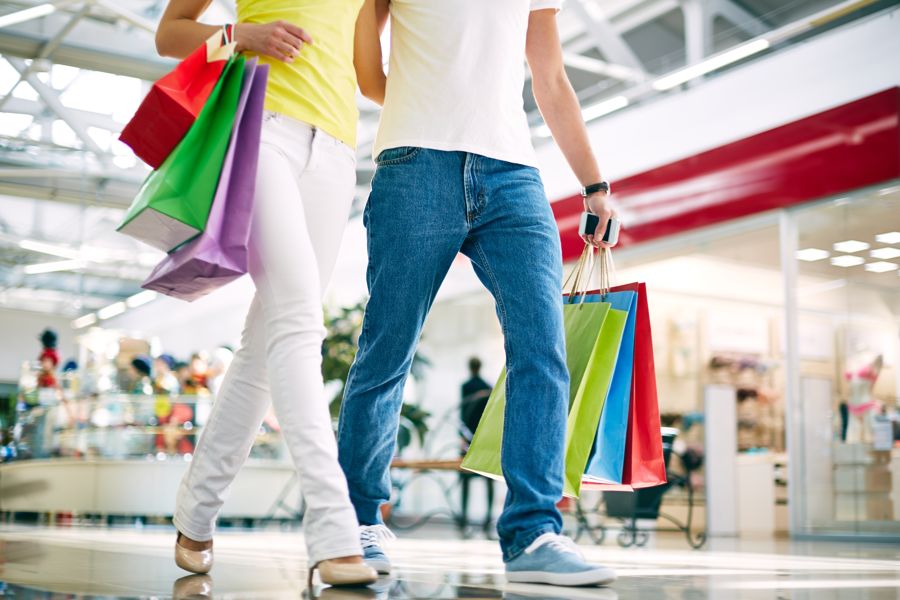 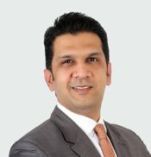 There is so much talk of the death of brick-and-mortar retail as a consequence of the aggressive advent of e-commerce into the country, when the fact is that shopping malls have just got started in India – and they are definitely here to stay.

As developers learn through trial and error and come up with more winning formulas for their malls, and as retailers get more into omnichannel selling, we will see the Great Indian Mall revolution spin into its next cycle of evolution.

Why the Indian Mall Story Rocks

Unlike ‘couch potato’ e-commerce shopping, malls offer an experience… a touch-and-feel benefit which online shopping cannot. Also, going to a mall becomes an outing for the family and friends, often coupled with a meal at the food court and a movie at the cineplex.

All this in air-conditioned comfort, escalators and lifts connecting everything to the parking below, and scrupulously cleaned sanitary facilities at all levels. The massive Indian middle class loves this experience and online retail is unlikely to put malls in the shade in India anytime soon.

END_OF_DOCUMENT_TOKEN_TO_BE_REPLACED 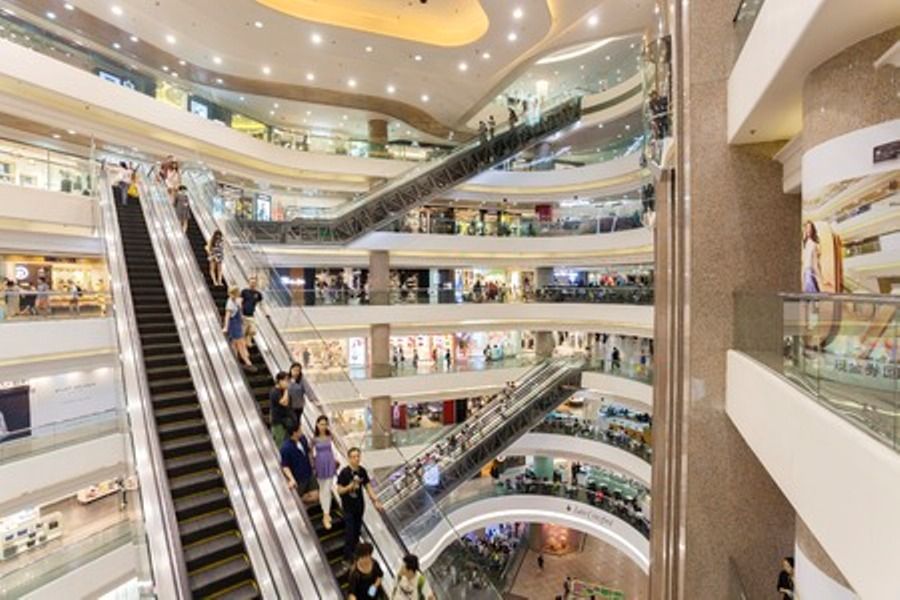 With the advent of e-commerce in India, shopping converged into mobile devices in the form of websites and/or apps.

At the click of a button, one could buy groceries, apparel, electronics and almost everything else. For a while, it appeared that ‘couch potato shopping’ was a real threat to physical retail, and that shopping malls will run out of business.

That has not happened – in fact, shopping malls are witnessing a visible resurgence in India.

A clear measure of increasing focus on the retail sector is that private equity (PE) players invested more than $700 million into Indian retail in Q1-Q3 2017 itself – around 90% of the investments that came in during the past two years (2015 and 2016).

Shopping malls in India have come a long way indeed, from less than 5 malls in 2001-02 to more than 500 in 2017. Over the last few years, as the overall economy struggled, there was a drift of negativity about Indian shopping malls being able to sustain and were ‘going to be out of fashion’.